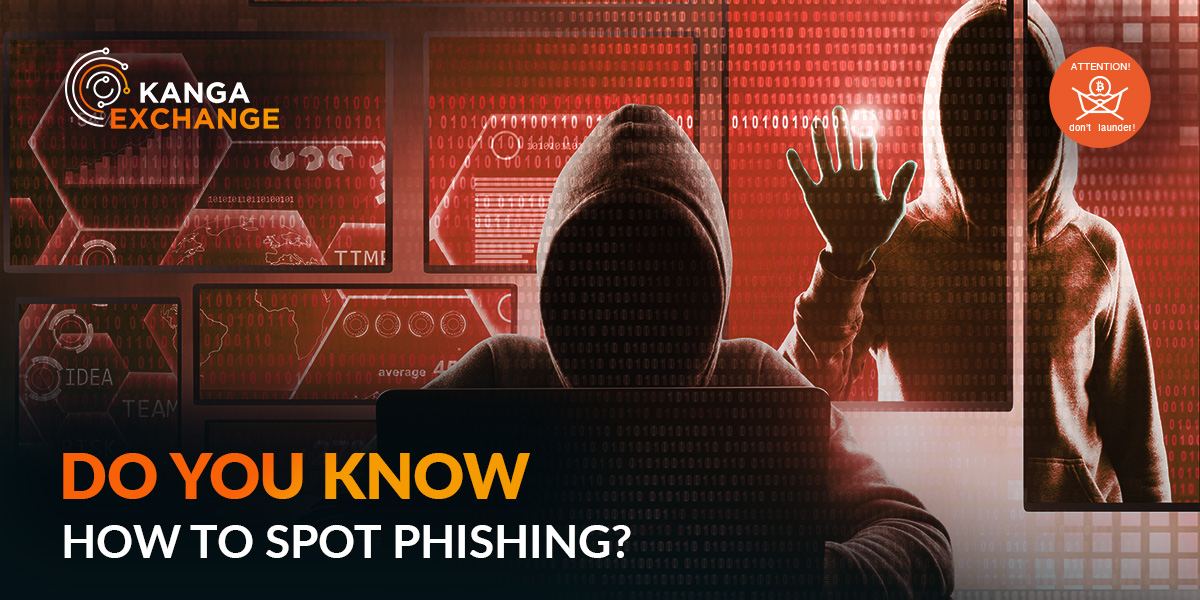 orded over 6 thousand scams, with more than a half of them being web attacks. Phishing is also the most commonly used form of extortion of personal data and money. What is phishing? The name ”phishing” comes from the combination of English words ”password” and ”fishing” forming a phrase which means ”fishing for passwords”. It 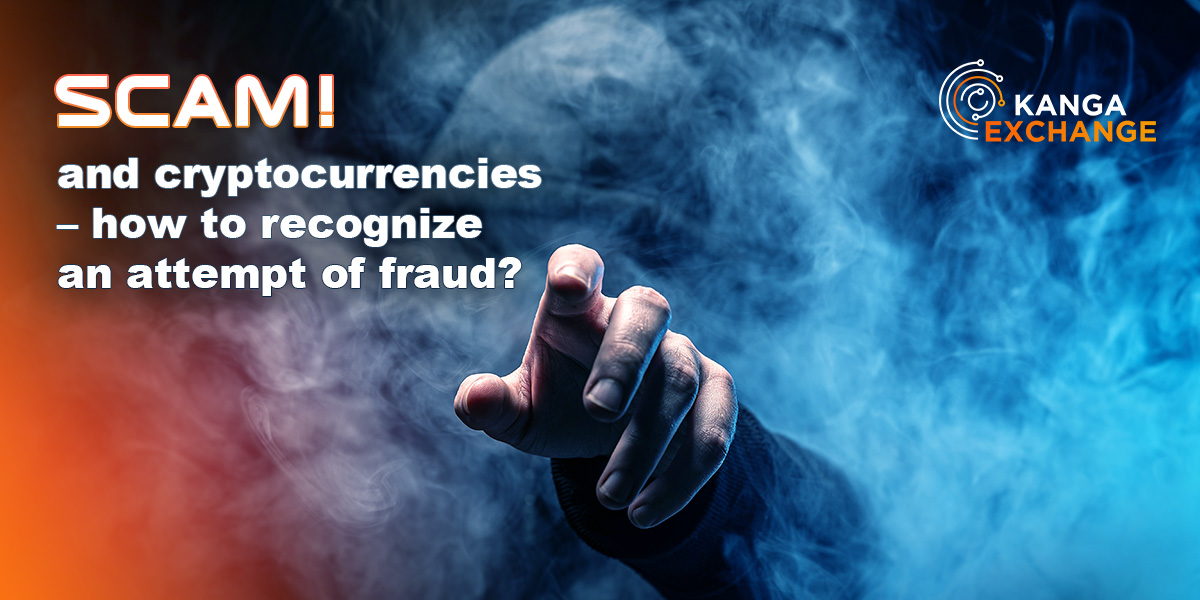 How to protect funds on Kanga Exchange?

Cybersecurity is one of the critical aspects to consider when investing in cryptocurrencies. Scammers use cunning social engineering techniques to lull their victims into a false sense of security, and their methods are becoming increasingly sophisticated over time. That's why it's essential to be cautious and protect your assets using the appropriate security measures. Phishing 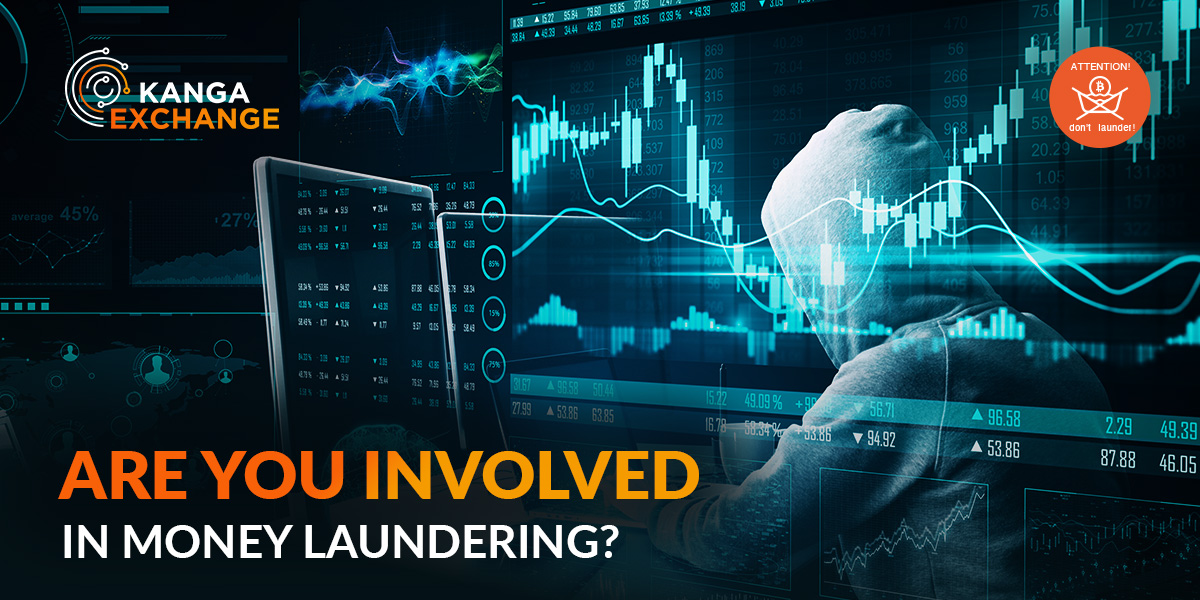 Money laundering – can you do it unknowingly?

Ever since digital currencies became much more than just a technological novelty, the society relates to its usability and application in the context of money laundering. This issue especially arises in the statements of the delegates, financial market regulators, but also of those, who are not in favour of innovations implemented by bankers.&nbsp; In theory, How to verify crypto projects to keep away from scams?

Recently, there have been an increasing number of scams consisting in extorting money through fake cryptocurrency projects. This is all down to the fact that the ranks of scammers on the market keep growing. More and more people are interested in cryptocurrencies, they invest without understanding how cryptocurrencies or stock exchanges work. They don't know 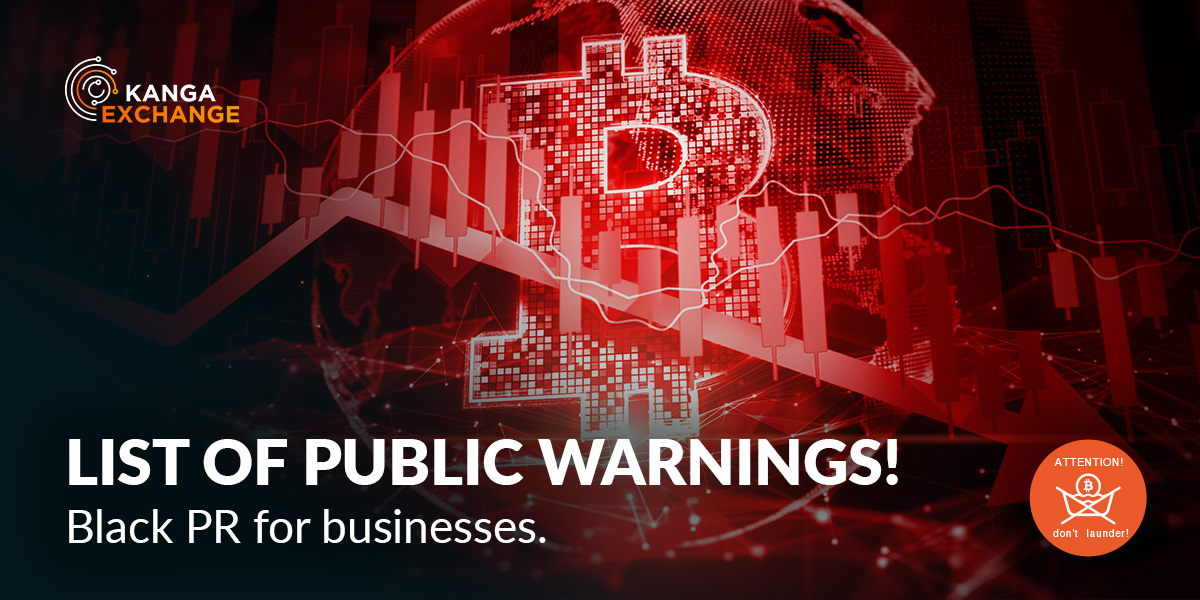 List of the KNF's public warnings and money laundering

Despite the fact that more and more people start acknowledging the presence of cryptocurrencies in the modern world, many still doubt whether the activities carried out on cryptocurrency exchanges are legitimate. It is worth pointing out that, in spite of the decentralization of these institutions, they must meet the applicable legal requirements in a given 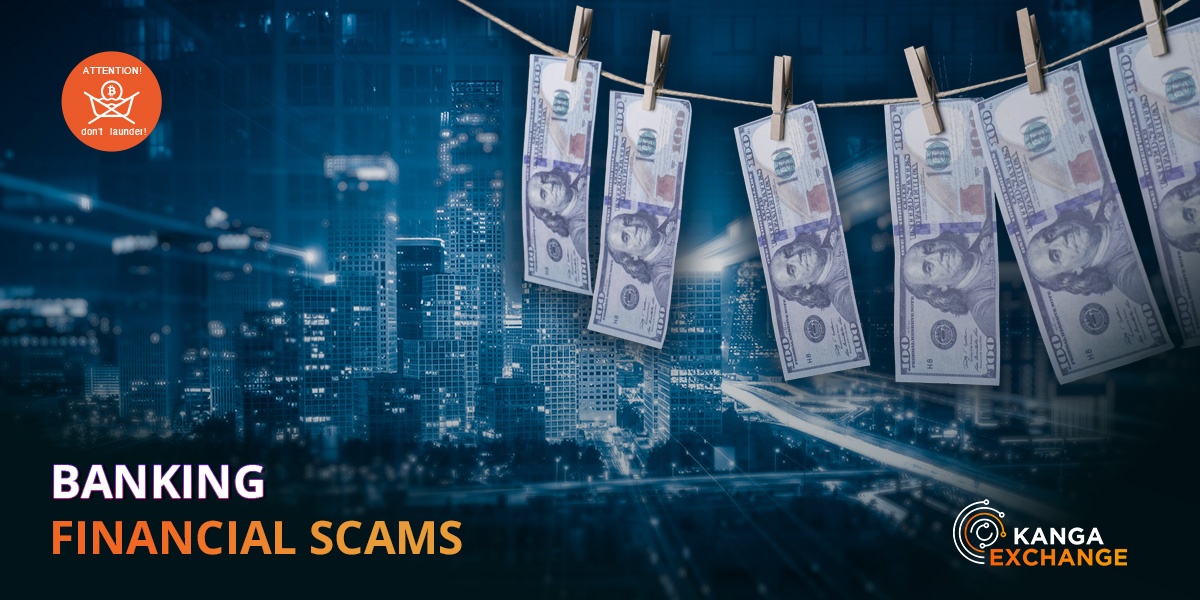 How is money really being laundered?

Cryptocurrencies lure buyers of all ages. Investors appreciate them for their anonymity or cheap and fast money transfers. Unfortunately, more and more often we hear that cryptocurrencies are being exploited by criminals who utilise them for unethical purposes. Online banking seems to be a conducive space for fraudsters who take advantage of technological gaps or 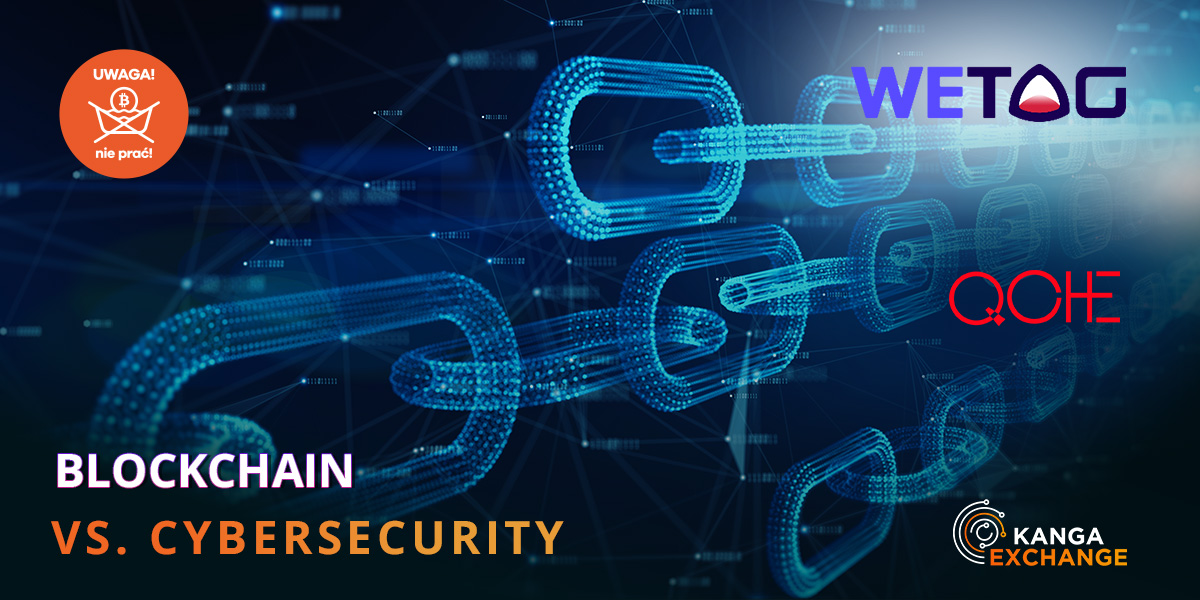 Blockchain technology as the basis for cryptocurrencies

We had the chance to learn quite a lot about cryptocurrencies and their dark side connected with illegal trade in the previous articles. This time we will get a closer look at the technology thanks to which the cryptographic currency exists at all. Blockchain (since that is the technology we will be discussing) is an 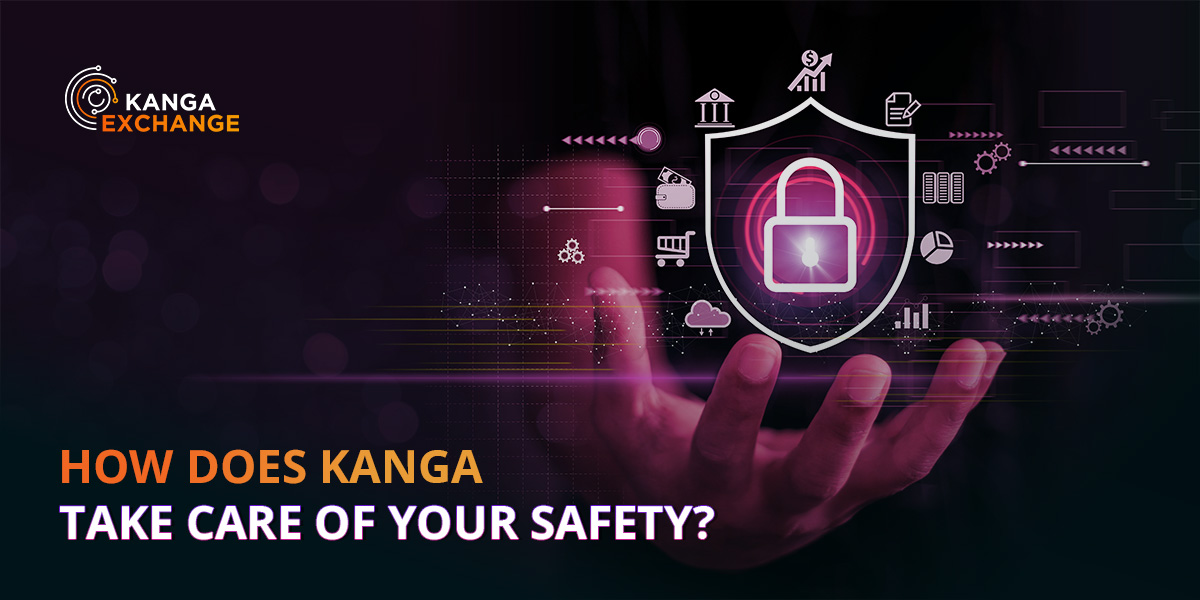 How does Kanga take care of your safety?

There is a human being in this world, who once born was completely helpless and at the mercy of others. It was you in the first months of your life. A newborn child, surprised by a sudden change in their environment, can feel that they have just lost something. Something they wish to retrieve throughout 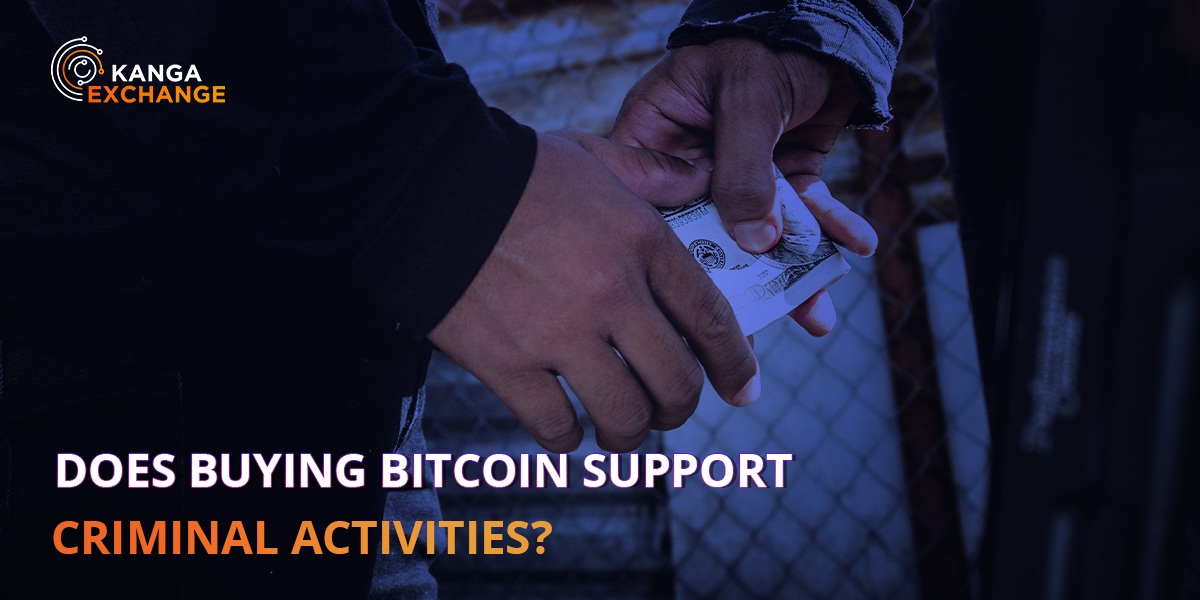 In this article we focus on cryptocurrencies and money laundering issue. With digital assets, such as cryptocurrencies the process is similar, but with some advantages for safety side. Digital goods based on blockchain technology are traceable and accessible. Not only law forces or regulators can follow the flow, also independent organizations or private companies use